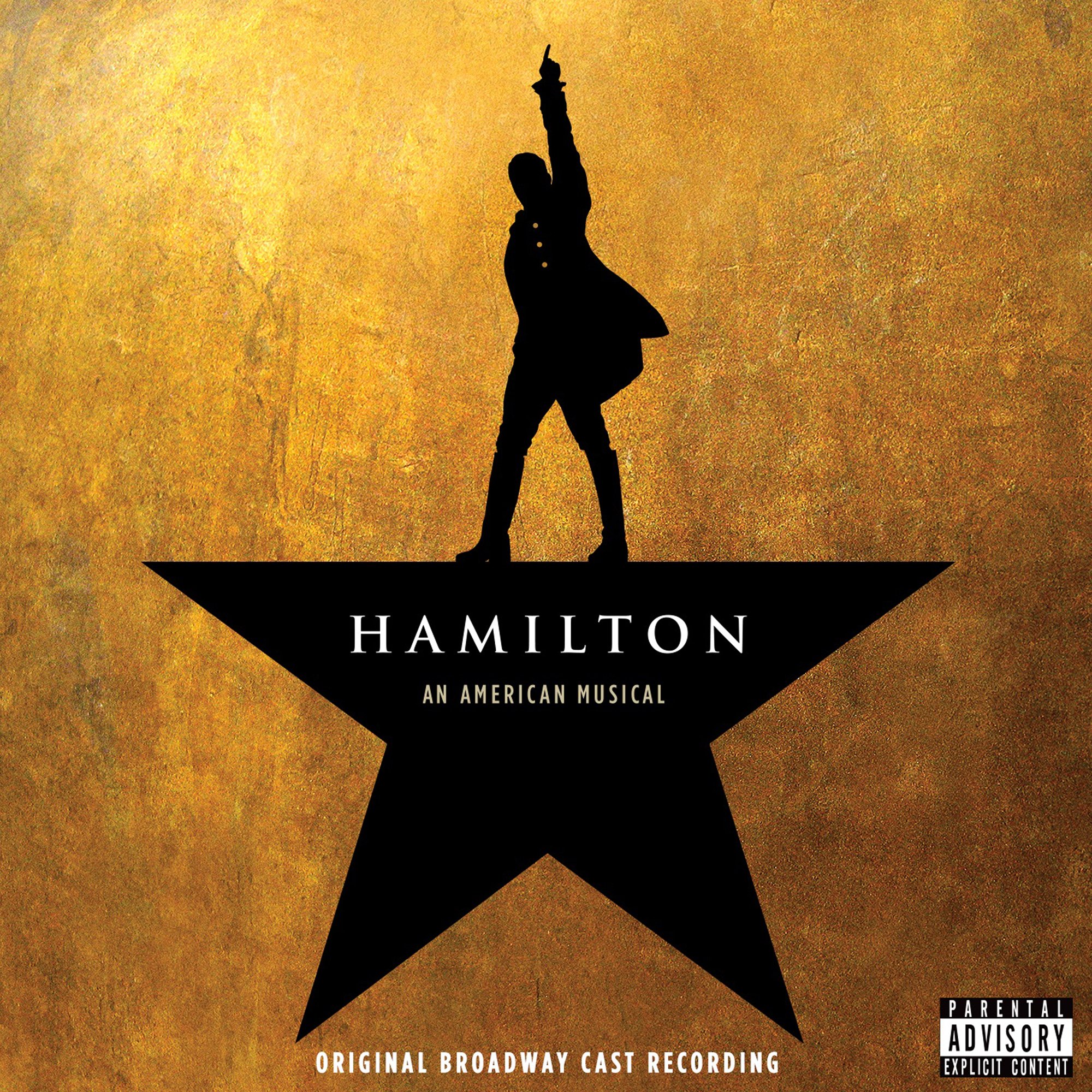 Editorial Reviews “Hamilton” – which transferred to Broadway following a sold-out run at ThePublic Theater in NYC – is the acclaimed new musical about the scrappy youngimmigrant Alexander Hamilton, the $10 Founding Father who forever changedAmerica with his revolutionary ideas and actions. During his life cut tooshort, he served as George Washington’s chief aide, was the first TreasurySecretary of the United States, a loving husband and father, despised by hisfellow Founding Fathers, and shot to death by Aaron Burr in a legendary duel. The “HAMILTON (ORIGINAL BROADWAY CAST RECORDING)” is executive produced byAhmir “Questlove” Thompson and Tariq “Black Thought” Trotter, founding membersof the Grammy Award winning hip-hop band, The Roots. “HAMILTON” has book,music and lyrics by Tony and Grammy Award-winning composer Lin Manuel Miranda,who also plays the title role. The musical is directed by Thomas Kail, withchoreography by Andy Blankenbuehler and music direction and orchestrations byAlex Lacamoire. “HAMILTON” is inspired by Ron Chernow’s biography “AlexanderHamilton.”

PAYMENT POLICY
We accept all major Credit Cards
SHIPPING POLICY
Most items are shipped within one business day via UPS within the Continental United States.
RETURNS POLICY
All returns accepted within 30 days after receiving the item.
FEEDBACK
We take our reputation seriously. We buy and sell online, so we understand the value of trust. If you are unsatisfied with your order for any reason, please Contact Us and we will work with you to resolve it to your satisfaction. 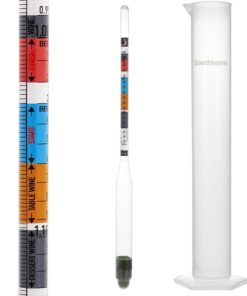 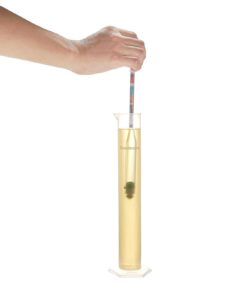 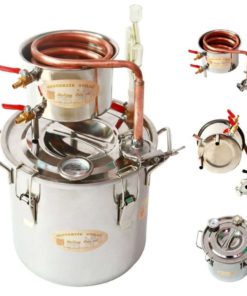 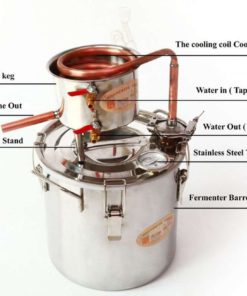 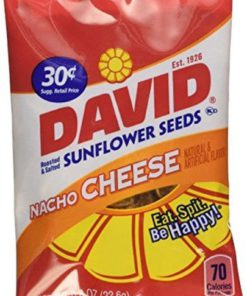 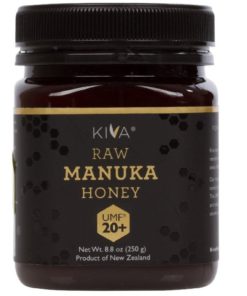 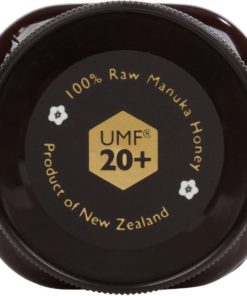 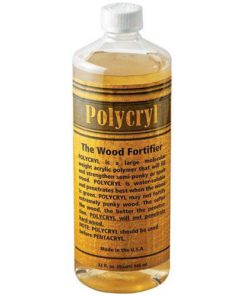 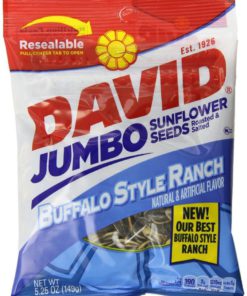 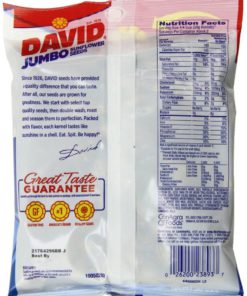 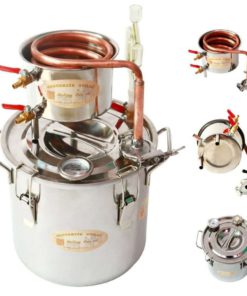 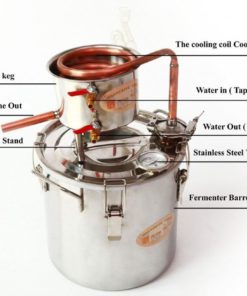 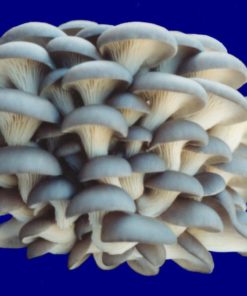 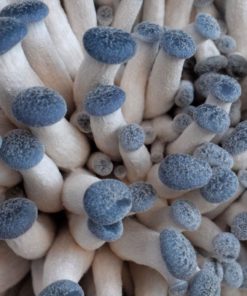